FCSA accreditation takes almost a year to attain, which may seem like a while. Honestly, it’s a stringent process – but this is by no means a bad thing. When it comes to compliance in the freelancer and contractor industry, meticulousness is an absolute necessity. 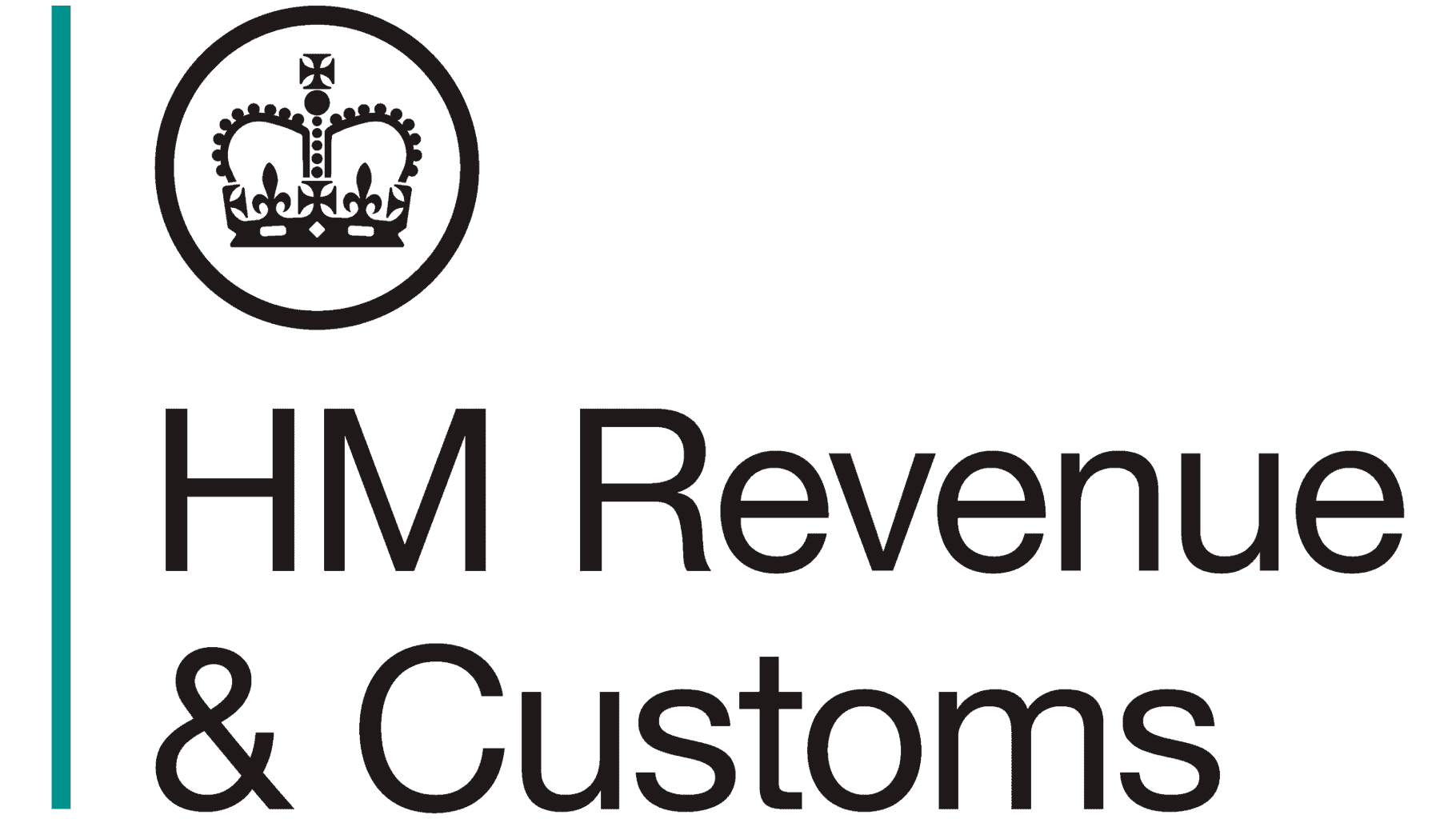 Government Efficiency Minister, Jacob Rees-Mogg, today launched a new anti-fraud team, with the primary focus of catching fraud committed against the public purse, with a year one target of £180,000,000. This new team, dubbed the Public Sector Fraud Authority, will be made up of counter fraud and data experts, and will have access to […]

Blog post written by JMW Solicitors LLP   In this Employment Appeal Tribunal (EAT) case, the court was asked to consider whether the Employment Tribunal (ET)  made an error in law by finding that the Claimant was not automatically unfairly dismissed in relation to health and safety reasons.   This is understood to be the […]

Are gender-critical beliefs protected under the Equality Act 2010?

Blog post written by Brabners LLP   The question of what amounts to a philosophical belief which qualifies for protection under the Equality Act 2010 (“the Act”) continues to raise difficult issues for the Employment Tribunals. This highlights the challenges that employers face when having to take decisions about whether privately held beliefs impact […]

A contractors guide to the Agency Worker Regulations (AWR)

Blog post written by dns accountants   Contracting offers you great work flexibility and can often mean increased earnings. However, it does offer some more complications if you’re looking to get a mortgage as a contractor as mortgage lenders are more cautious about mortgage applications from contractors. But don’t worry, you could still be able […]

Has Your Umbrella Company Found a Clever Way Around the IR35 Rules? 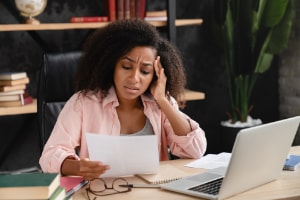 Blog post written by Orange Genie   If you’re used to contracting through your own limited company and you’ve been asked by your agency or client to use an umbrella company instead, it’s probably because you’ve been found to be inside IR35. In most cases this means your take home pay will be reduced, and […] 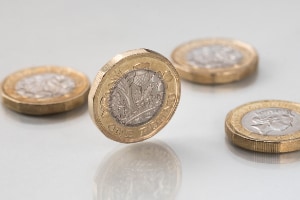 Is 90% take home pay possible? The short answer? No. The long answer? Also, no. So please, please don’t touch anyone offering these schemes with a bargepole. Unfortunately, there are non-compliant umbrella companies out there offering this, arguing that they’re 100% compliant. And even more unfortunately, many contractors and freelancers are still falling victim to […] 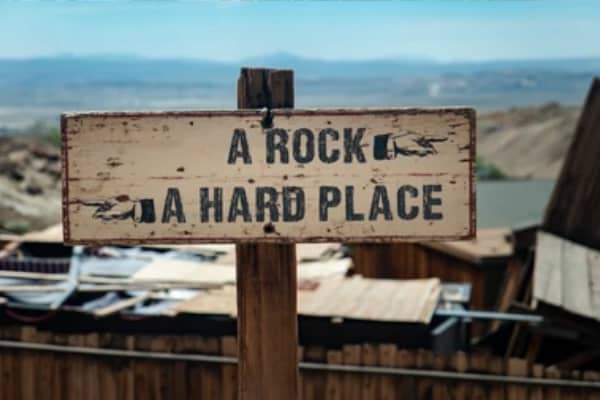 There’s an old saying that no good deed goes unpunished, and when updating the FCSA Codes of Compliance, we’ve definitely found ourselves between a rock and a hard place over holiday pay. Given the recent controversy around workers not receiving holiday pay when they believed they were entitled to it, and umbrella companies allegedly […]

Registering with an umbrella company – a quick checklist for contractors 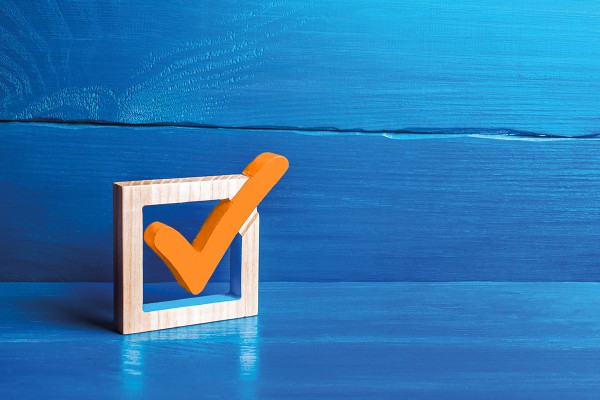 Blog post written by Churchill Knight Umbrella   If you are new to umbrella companies, you will probably have many questions about the registration process and what you need to do to be paid correctly and on time. In this short article, the umbrella registration process is summarised, as well as the information you […]