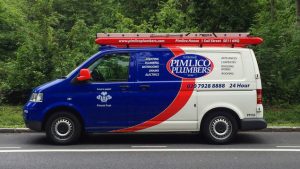 Today sees a landmark employment status case conclude with the Supreme Court concluding that a heating engineer was a worker and not self-employed.  The claim was brought about by Gary Smith who worked for Pimilco Plumbers for six years until 2011 when he suffered a heart attack.  Pimlico Plumbers argued that Mr Smith was self-employed (and therefore not entitled to any employment rights or protections), but they lost every stage of the legal dispute.  Today’s supreme court judgment is likely to influence other legal cases considering employment status.

“This is a landmark result that is important for workers everywhere and should send a resounding message to firms that engage self-employed people to check their contractual arrangements and working practices to ensure that the self-employment is genuine.  Employment status is complex and this case illustrates the need to retain three tiers of employment status as Gary Smith was neither employed nor self-employed.  He was required to work at least 40 hours per week, was required to wear a Pimlico Plumbers uniform and drive a branded van.  He also had to seek permission to take time off, and was restricted in his ability to compete for other plumbing work.  He was clearly a worker and not self-employed despite the intention of Pimlico Plumbers.

“The government is currently consulting on employment status, however I would fire a cautionary note that care must be taken to ensure that there are no unintended consequences from any decisions made which might penalise those people who are genuinely self-employed.  Genuinely self-employed people do not want or need an extra layer of red tape or any more legislation imposed that will hamper them.  They are driving the UK economy right now so we should support them, not punish them.  Notwithstanding a worker, like Gary Smith, should not be exploited and should be entitled to certain rights and benefits.  We must clamp down on false self-employment, and this case is set to change the employment landscape forever.” 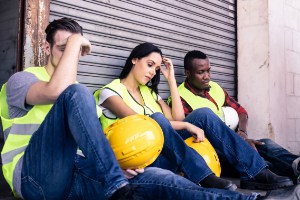 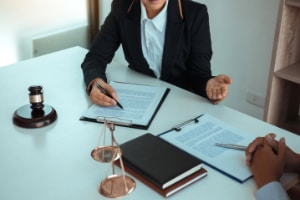 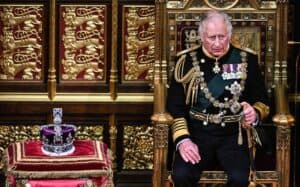