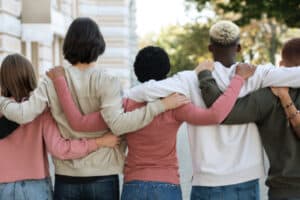 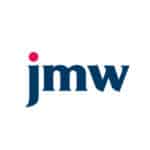 Presently, there are certain rules about businesses temporarily engaging with agency workers whilst their existing workforce are participating in industrial striking action. Particularly relevant is regulation 7 of the Conduct of Employment Agencies and Employment Businesses Regulations 2003 (SI 2003/3319), also known as the ‘Conduct Regulations’. Regulation 7 says that employment businesses cannot supply companies with temporary workers in replacement of their own workers who are striking or taking industrial action.

This restriction has wide-ranging ramifications for businesses who cannot find adequate cover for work during these periods of industrial action. They currently need to fill gaps and rearrange their existing workforce, which may place a strain on those who aren’t covered by unionised agreements. It also means that employment businesses cannot market their services and staff to businesses who are temporarily struggling during such intervals.

Why is this relevant now?

We have seen a steady increase in strike action in the past few years, and specifically in 2022 there has been a surge in industrial action amongst rail workers, teachers, and airline workers. To tackle this situation, some employers have been recruiting staff on a permanent basis to cover work if their main staff participate in striking action. The Government therefore are keen to make the regulations less stringent and permit employers to engage more easily with employment business.

There has been resistance from not only trade union and workers, but the industry itself. The Recruitment & Employment Federation (the ‘REC’) and the Trades Union Congress (the ‘TUC’) issued a joint statement saying that the plans were “unworkable” and that they “oppose it in the strongest possible terms.”

What proposals have the Government previously made?

In 2016, proposals were made for wide-ranging changes to the law relating to union action. Certain changes were made effective from 2017, however the suggestion to remove Regulation 7 of the Conduct Regulations was rejected. Therefore, this is not the first time that the matter has been considered for review.

What have the Government proposed?

On 23rd June 2022, the Government announced that it will be introducing legislation to alleviate current problems for employers. The awaited draft legislation will permit employers to engage with employment businesses in order to obtain temporary agency staff during periods of strike action. This seems to directly contravene the current provisions in the Conduct Regulations, and therefore will likely replace the prohibition on employment businesses supplying staff to companies.

The second proposal of the new legislation is to increase the cap on damages awarded by a court against a union where the industrial action is unlawful. The current cap on damages for unlawful action is £250,000, which will increase substantially to £1,000,000. This puts a greater amount of pressure on unions to conduct industrial action in line with the legislative provisions, which will in turn permit businesses to be better prepared to account for temporary changes in the workforce.

We will need to await the draft legislation as promised by the Government, as it seems that they are intending to introduce this legislation within the next few weeks. 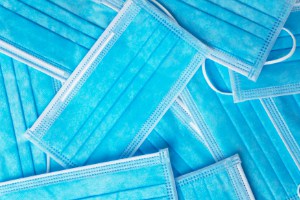